Andrew has been competing in disc sports since he was about 7. He won the Juniors division of the 2003 World Master/Junior Overall Flying Disc Championship.  He is currently working on his education at UW-La Crosse.             Flickr Photos 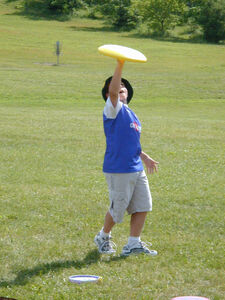 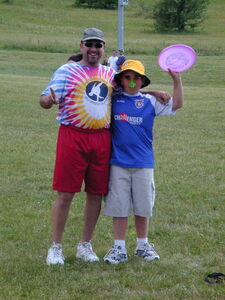 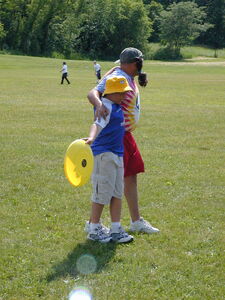 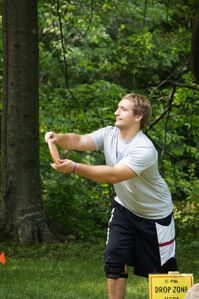 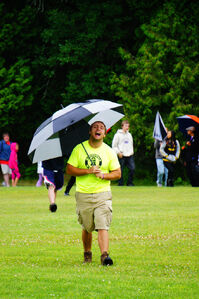 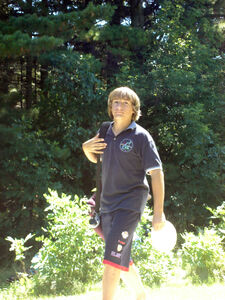 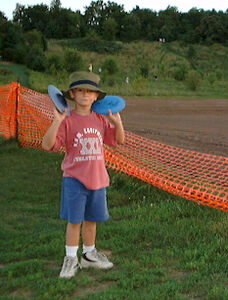 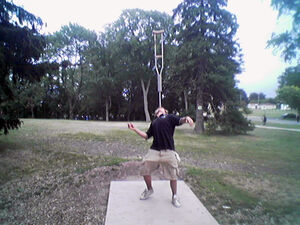 State Overalls after a broken hip 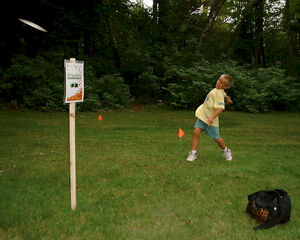 Two Rivers demo day at Neshotah Beach 8.26.2000
Add a photo to this gallery
Retrieved from "https://widischistory.fandom.com/wiki/Andrew_Van_Lanen?oldid=4841"
Community content is available under CC-BY-SA unless otherwise noted.