View source
watch 01:36
We're Getting Mutants in the MCU - The Loop
Do you like this video?
Play Sound
video

Inducted into the Wisconsin Disc Golf Hall of Fame First - Class of 1997, Ed loved Wisconsin, our courses and people. He visited often and promoted our state whenever he could while promoting his company the DGA.  His influence is visible in the higher than average percentage of Disc Golf Association baskets in the state. He attended several course openings including Triangle Sports Area in Green Bay 1997 and Silver Creek Park in Manitowoc 2001. He dubbed Sandy Point Resort as "Disc Golf Heaven" and many thanks go out to Steady Ed for his influence and passion for Wisconsin disc sports. 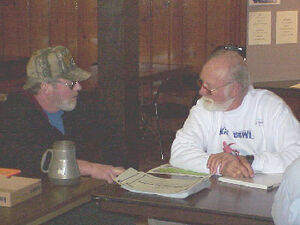 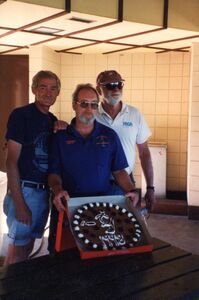 Duster, Ed and Rich Martin at the 1997 Amateur World Championships 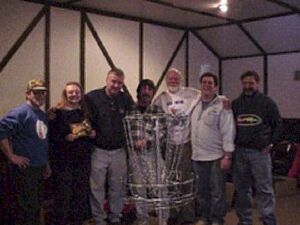 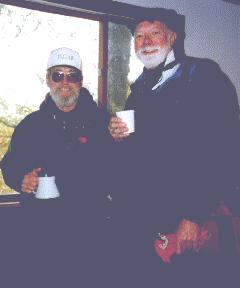 Ed and Duster at the course opening at Triangle Sports Area Green Bay in 1997
Community content is available under CC-BY-SA unless otherwise noted.
Advertisement