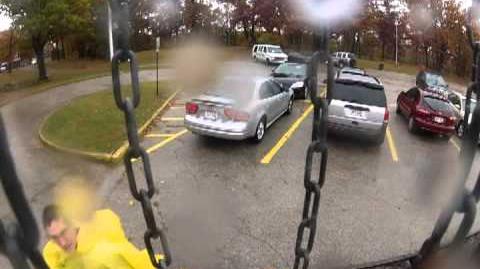 The TSA course was opened in Sept. 1997 with a ribbon cutting by Mayor Paul Jadin, local supporters and Steady Ed Headrick. 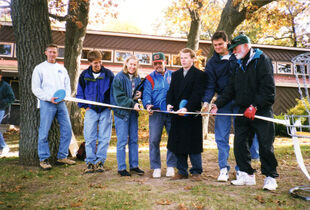 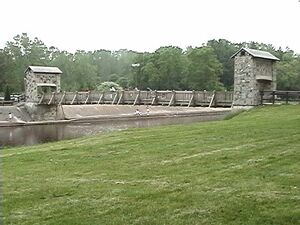 Pamprin Park bridge to hole one
Community content is available under CC-BY-SA unless otherwise noted.
Advertisement