View source
watch 01:36
We're Getting Mutants in the MCU - The Loop
Do you like this video?
Play Sound
video

Peter has been influencial behind the scenes for over 20 years in and around Madison and his home town of De Pere, WI.  He worked closely with Madison City officials securing Elver Park as the location of Madison's first disc golf course and drafted the first layout of the course with Don Hoffman.  Together they planned and installed the disc golf course, which was opened on Sept. 26th, 1992.  He volunteered with Don Hoffman, Paul Boersma, Dan Madden and others organizing the Madison Area Disc Club in 1993.  He designed and installed Triangle Sports Area Disc Golf Course in 1997 and formed the Green Bay Area Disc Golfers group.  His computer skills with Google Earth and aerial photography have assisted many efforts to get more courses in the state of Wisconsin.   Flickr Photos

TSA - better known outside of airports as Triangle Sports Area 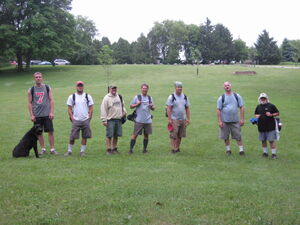 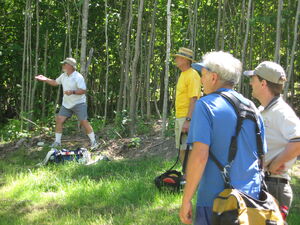 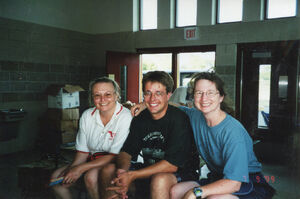