Tom Jenkins, PDGA #9582, has over 35 years of competitive disc sports experience (guts, ultimate, golf, overalls). His first tournament was the 1978 overalls at Vollrath, when he was “totally hooked.”  He is an avid promoter of disc sports with numerous club leadership positions, tournament director experience, and through the design and installation of golf courses since 1996. Flickr Photos

“I hope to continue helping all disc sports grow any way I can,” said Tom.

He was a major contributor to the 1998 Am Worlds Team Wisconsin and also worked on the staff of the 2007 Am Worlds. He has been in a leadership position with the Wisconsin tour since it's inception in 1993, and he has been the Wisconsin Tour Coordinator from 2003 to 2015. He helped to grow the tour from four tournaments over two weekends in 1993 to 15 events over six months in 2015.

Tom served as the Badger State Games Co-commissioner for 2009 thru 2011.

He is also a member of the Wisconsin Disc Golf Hall of Fame. 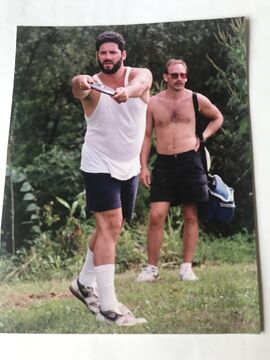 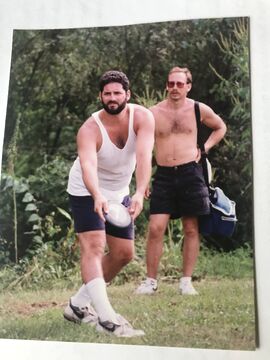 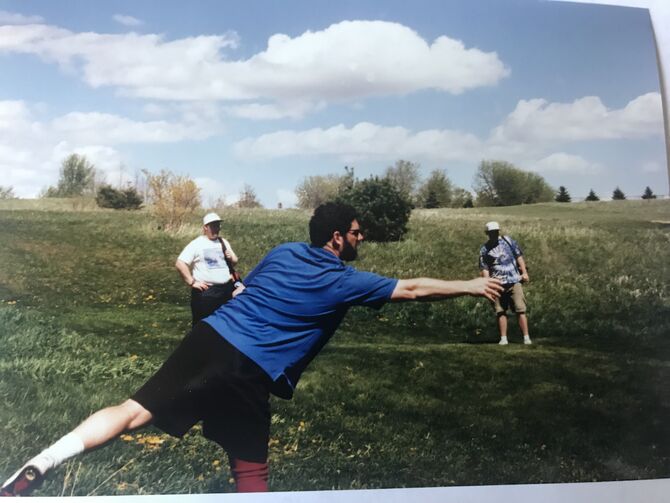 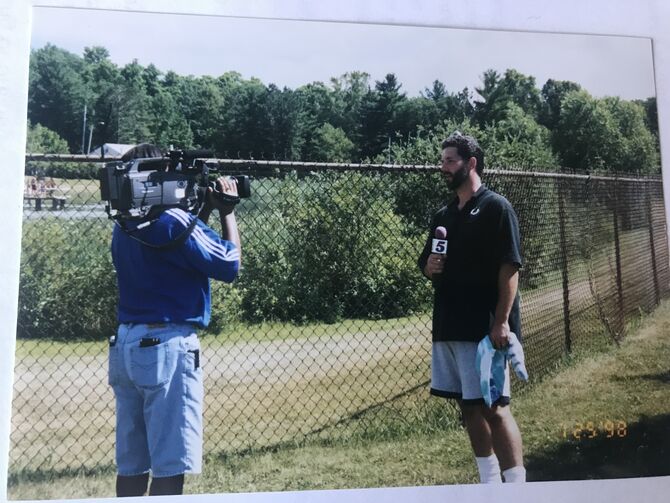